Why agility is crucial to evolving our audit businesses 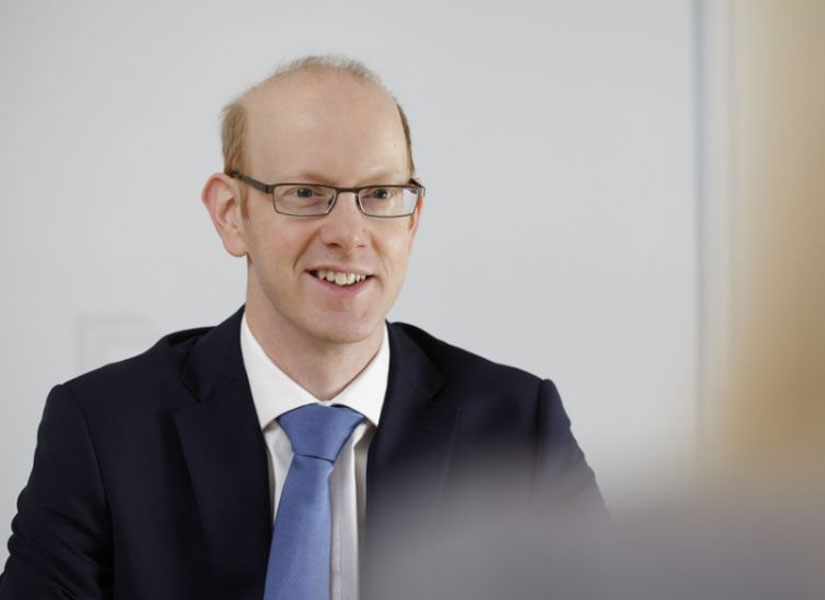 This article will discuss why the existing culture that surrounds our audit businesses needs to change. Traditional hierarchical structures that encourage rigidity of operations needs to evolve to become more agile, or risk becoming outmoded for the modern, fast moving, corporate world.

We are now several years into sweeping changes to the audit market. Most of the regulatory direction has focused on the structure of the market while standard setters have looked at enhancing quality in audit, as well as providing comfort to end users and stakeholders.

The audit profession has had to deal with a perception that, at times, the relationship between auditor and client has become too cosy and created a culture within audit organisations where issues aren’t challenged robustly enough with those they audit.

During this time, audit providers have looked at using technology to become smarter in understanding a business’ financial position and better utilising data to counter potential fraud or error.

In this environment the question we need to address is: what kind of culture should a successful audit organisation have so that it is fit for purpose now and tomorrow?

Before we can answer that we need to understand what culture is within an organisation. In reality, this can be difficult to define. As accountants we tend to like tangible things, while culture is much more intangible. However, it will shape the things we do, and the way people behave. The culture in a good organisation will create an energy. It fills the gaps that no amount of policy and procedure can ever legislate for.

Behaviours are a key element in culture. How people interact, how they collaborate in teams and treat each other all influence how we feel which, in turn, has an impact on our behaviours. In some organisations it’s ‘all about me’ or ‘do as I say, not as I do’ whereas in a collaborative organisation, positive behaviours create a virtuous cycle.

Systems can support culture – but can undermine it as well, if they do not effectively implement what your organisation is trying to achieve.

Having considered what culture is, what could an effective audit culture look like? An ‘agile’ culture is one with an ‘open’ environment – where people can learn, make mistakes and encourage others on that journey. Where one person isn’t critical to everything – and things still function if someone comes out of the process. An important part of agility is embracing technology.

There is so much tech available, and firms that adapt will be far better placed to cope with audit’s rapid evolution. There is an expectation that we can do more – agility is vital for us.

But why is this agility hard to come by in audit? There’s an element of us preferring to stay in the pack; people don’t want to be trailblazers. We’ll step forward when we think we’re safe. Sometimes we’re guilty of trying to make too many decisions by committee, and this can lead to important decisions being deferred and progress being stalled. We can be hierarchical which exacerbates things getting logjammed.

We put policies in place and lines of reporting, but they can make us inflexible. So, can we move towards a more ‘living and breathing’ way of working, with flexibility? Perhaps we need our teams to be accountable for what they achieve (outputs) rather than more traditional hours-based performance measures (inputs).

If we accept the merits of cultural agility, we need to ask ourselves what we can do today or tomorrow that will help us achieve this. First, listen to and engage with the team and take action where possible. If you don’t act, they won’t continue to engage with you. Second, create a shared vision of what the organisation is trying to achieve. In many organisations without this, the team will work against each other pulling in different directions.

In terms of process, the more we automate, the easier it is to concentrate on the things that will make us effective as an organisation.

I would strongly encourage firms to identify one item of tech that would make a difference to your organisation and implement it. In time we’ll be adopting multiple elements of new tech but we have to start somewhere.

In summary, auditors and their organisations that are agile, adapt quickly, and recognise and embrace diversity, will become the successful ones. The ones that carry on doing the same things the way they’ve always done will fall behind – which is fatal when there are so many external influences directing us to change and adapt. Let’s start the journey towards greater agility today.

David McBain is an Audit and Assurance Partner at Johnston Carmichael LLP, a member firm of PKF International