Please fill in the form 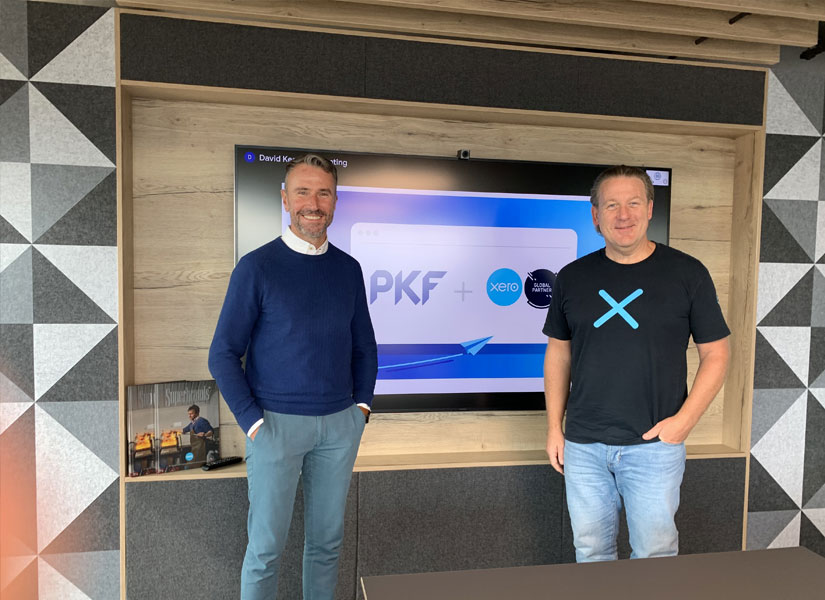 We are delighted to announce our multi-year global partnership with Xero, a cloud-based accounting software platform. This follows many years of Xero working locally with our member firms. 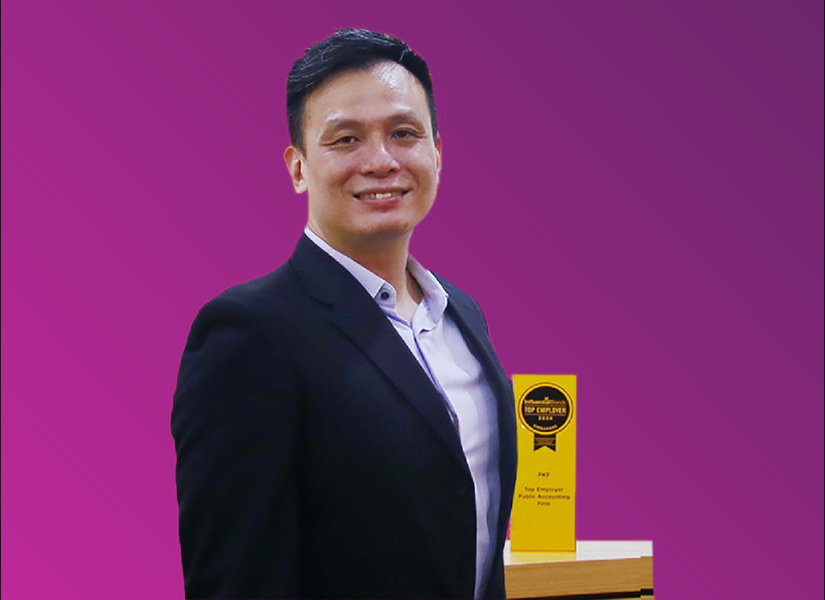 We are delighted to report that PKF-CAP LLP, our member firm in Singapore, has been featured in Enterprise Singapore’s Good Company Report 2021/22. 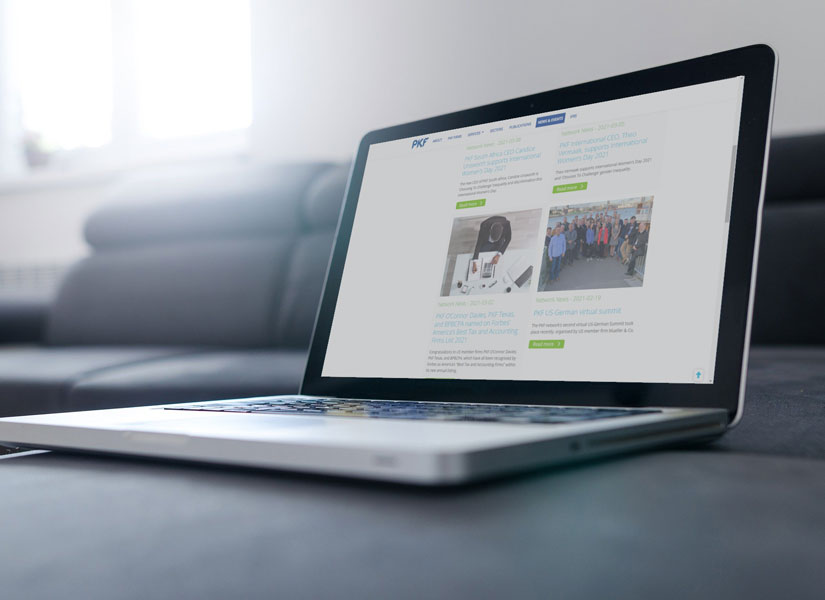 If there is one constant in life it is change. This is not only true in one’s personal life, but it also applies to business as well. More specifically, the recent change to rules governing the annual audit of 401k is an excellent example. Statement on Auditing Standards (SAS) 136: Forming an Opinion and Reporting … Continued The post New ERISA Rules for Plans: Sec. 103(a)(3)(C) Audits first appeared on JLK Rosenberger.

Retirement is a time of life that many anticipate with eagerness. The opportunity to transition away from daily work responsibilities to a more relaxed pace is an important milestone. Many use the free time to be with family, and friends, pursue new passions, and travel. For this dream to become reality, it is necessary to … Continued The post SECURE Act 2.0 – More Retirement Plan Changes Coming first appeared on JLK Rosenberger.

Secondment to Chicago a great success

Every year, PKF employees from all over the world pursue secondment opportunities as part of PKF GO, the secondment programme offered by the PKF network. Individuals can work, gain experience and learn about the culture of other countries where PKF offices are located.

If you are a partner in a pass-through entity (PTE) with foreign income, you may still be waiting for the necessary income reports to file your 2021 tax returns. The IRS so far has not released instructions on how to prepare the new schedules K-2 and K-3, and until those instructions are released, tax software … Continued The post IRS Lag on Schedules K-2 and K-3 Delays Tax Return Filings for Some Partnerships and S corporations first appeared on JLK Rosenberger.

There are roughly 50 million Americans subject to the IRS’s required minimum distribution (RMD) rules for retirement accounts. The RMD rule, which kicks in at age 72 (or 70 ½ in 2019 and earlier), requires account holders of several different types of retirement accounts, including 401k, 403b, and IRAs (and other defined contribution plans), to … Continued The post Proposed Changes to Required Minimum Distribution Rules first appeared on JLK Rosenberger.

We take great pleasure in welcoming another firm to the PKF family in New Zealand. PKF Doyles, formerly Doyle & Associates, has three offices located in Whanganui, Turangi and Ohakune and provides services in accounting, assurance, tax and business solutions consulting.

We are delighted to announce that two directors from our member firm PKF Texas have been appointed to external leadership roles in the Greater Houston region. Both of these roles involve championing women in business within the local community.

Reading time: 3 minutes The popularity of investments in digital assets, including cryptocurrency, has reached record highs, increasing from 66 cryptocurrencies in 2013 to the over 10,000 currently available. It is fair to assume that the growth of these investment types has captivated the market’s attention, partly because of the potential return on investment. Although … Continued The post New Warning About 401(k) Investments in Cryptocurrency first appeared on JLK Rosenberger.